As a Panamanian, I think it is a story of an extraordinary opportunity to take some of that wealth and invest it for future generations. 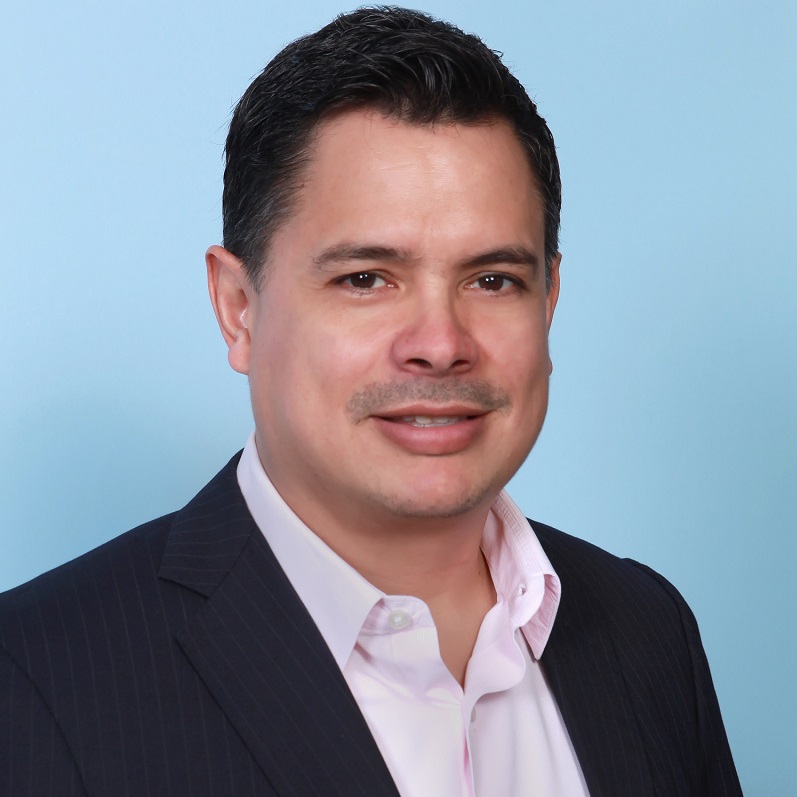 In April 2019, Abdiel Santiago – Chief Executive Officer of the Fondo de Ahorro de Panamá (FAP) – talked to the IFSWF team about the role of FAP in the national economy and the latest developments in its asset allocation.

Can you describe the origins of the fund and your mandate?

I think the Fondo de Ahorro de Panamá (FAP) is about our country deciding to be fiscally responsible and forward-looking. The fund is rooted in a series of privatisations that the government launched approximately twenty-five years ago. Those privatisations yielded money, and some of that went into the government’s coffers. Then, in 2012, the government decided to establish FAP. The government gave the fund a double mandate: stabilisation, and as a rainy day fund. Simplifying, the stabilisation part is really about in a downturn of the economy where the government would need some funding to shore up the fiscal and the monetary situation of the country. The second part of the fund is really about emergency finances when natural disasters occur.

How does it relate to the Panama canal, do you get any shares of the revenue from the canal itself?

FAP is funded through a variety of different sources, and one of the primary sources is the income from the Panama Canal. So the portion of the Panama Canal contributions that exceed 3.5% of the country’s GDP would come to FAP. A new development that we're very proud to report, is that the government was able to convince the National Assembly to a law change that will bring down that threshold to 2.5% of GDP and then in about a year or so that 2.5% will lower to 2.2% of GDP. A second change is that, from 2018, FAP will no longer be distributing its financial returns back to the government. So now we will be able to grow organically until we become at least 5% of GDP.

How do you structure the fund to address the dual purpose of stabilisation and saving? What resources do you have and how do you deploy them?

We employ a strategic asset allocation to create a portfolio that hopefully will serve the liabilities, which, in this case, is a stabilisation component and rainy day component. Now you could say that our liability stream is not that explicit, because how can you tell what's going to happen with the economy or natural disasters? These are theoretical questions, but they are, in a way, our liabilities to take into account when we structure an asset allocation strategy. FAP’s board sets the tone in terms of the risk tolerance of the fund and by extension that risk tolerance links to the dual streams we were talking about. The fund’s risk tolerance is very low, and we don’t want to lose anything more than 5% in any financial year. For this reason, our asset allocation is quite conservative: our target equity allocation is only 30%. The equities component is going to be our portfolio’s biggest source of income, but also the biggest source of risk. We try to manage it on a forward-looking basis, at the moment we have approximately 51% in fixed income and 25% in equities. The remaining part of the fund is invested in what we call cash and cash equivalents.

You recently announced that FAP can allocate up to 5% of its portfolio to alternatives, like private equity. What brought about that change?

Yes, that’s right we can go up to 5% in what we call “alternative assets”, that for us includes only private equity. The main reasons we think an alternatives allocation is important for us is for diversification. We want to concentrate on private equity as it appears to be one of the most transparent asset classes in alternatives: you invest in a bunch of companies, you build and grow them and you sell (hopefully) for a profit.  We expect private equity to provide us with one hundred basis points over public markets in the long term.

How would you describe FAP’s progress in the last couple of years?

In essence: responsibility. Panama is a country that looks to share some of today’s earnings with future generations. As a Panamanian, I think it is a story of an extraordinary opportunity to take some of that wealth and invest it for future generations. We are in the process of receiving more sources of funding from the Panama Canal, given the funding changes we discussed earlier. Now we can reinvest some of these earnings, we can jumpstart the growth and expand the nature of our fund. We have worked very hard over the last five years to build credibility, we have been able to take the right decisions on a long-term basis; if you look at our returns we have generated around 15% on a cumulative basis since we started. Huge numbers. But these are very prudent numbers and I think is about $200 million in earnings and we have sent back to the Treasury a little bit over 60% approximately $130 million.

In our analysis, we've noticed a trend for new partnerships and co-investment structures, are you considering anything like that in the near future? The second question is around the trend towards the acceleration of early-stage investments in disruptive sectors. What's your view for your own fund and more widely?

I think the first thing that I would say at the end of the day is all about making money and these two overall trends, co-investments and disruptive industries, provide returns that are significantly higher than you would expect in the listed equities markets. Because of our size and our mandate we are not looking at these two trends for the time being. Personally, I see the co-investment trend continuing as it provides access to industries or niches that you normally wouldn’t have.

Looking forward over the next twelve months, what do you see is the main challenge for the fund?

I think one of the main challenges would be to have a pretty good direction on interest rates from the Federal Reserve and the European Central Bank. Much of our portfolio is in fixed income but obviously, there are implications for riskier assets too. Another major risk that I see is a restriction of free trade and capital flows, but I think this is a longer-term risk, rather than short-term, for the next twelve months.