Our data shows an increasing trend for sovereign wealth funds investing in their domestic markets.

Since 2015, sovereign wealth funds, as a group, have doubled their participation in their local economies.

There appear to be two complementary trends that are driving this increase in domestic investment by sovereign wealth funds.

Over the past decade, the world of sovereign wealth funds has become more diverse.

Looking to examples like Singapore’s Temasek Holdings, governments from around the world have formed sovereign wealth funds to invest at home to develop and diversify their economies rather than to fulfil the traditional mandate of diversifying commodity-derived surpluses abroad. 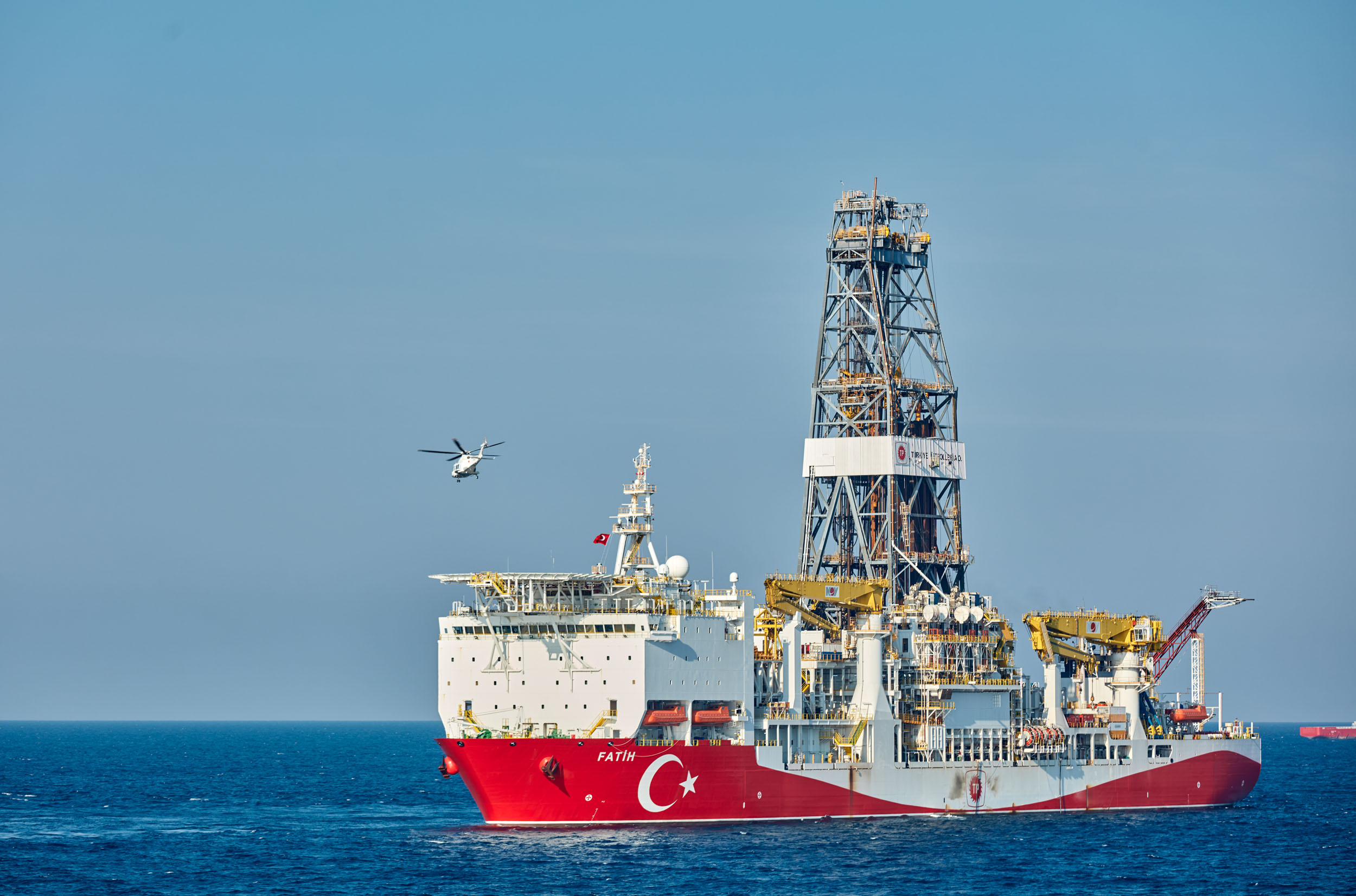 The funding for and mandate of these institutions comes in different forms1. For example, the Turkey Wealth Fund was formed by collating the government’s stakes in state-owned enterprises under one institution.

This enables the fund to improve their portfolio companies’ management and business practices, borrow at scale to invest in companies, consolidate industries, such as insurance, and help grow under-developed industries such as petrochemicals.

Another group of funds, such as the Ireland Strategic Investment Fund or Abu Dhabi’s Mubadala Investment Company are tasked with investing surpluses to support new and growing industries to diversify their economies.

Mubadala has been investing oil surpluses to build new high-tech sectors in Abu Dhabi since 2006 and has been instrumental in expanding the emirate’s healthcare sector and building a new aerospace industry.

ISIF’s mandate is targeted at supporting priority economic sectors, including housing (which is in short supply in many parts of the country), but also by attracting partners to build innovation clusters in Ireland. 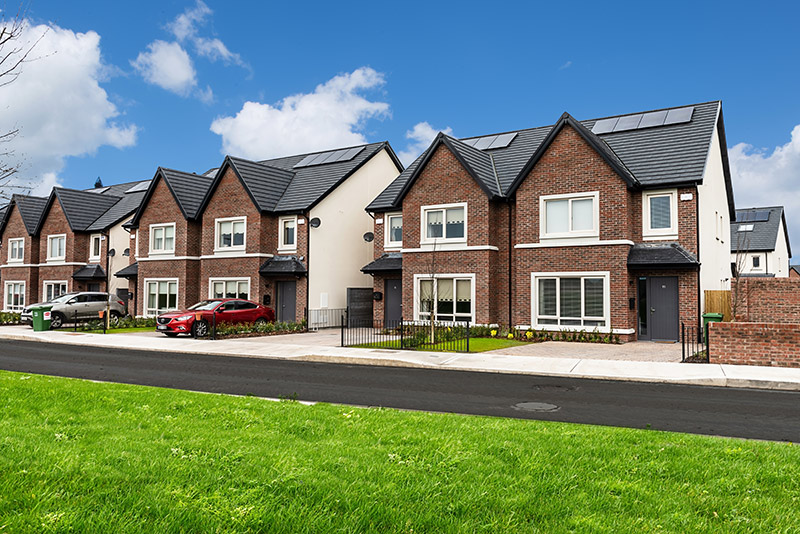 New homes in the Greater Dublin Area funded by Activate Capital, which was one of ISIF’s earliest investments to help address a shortage of affordable housing 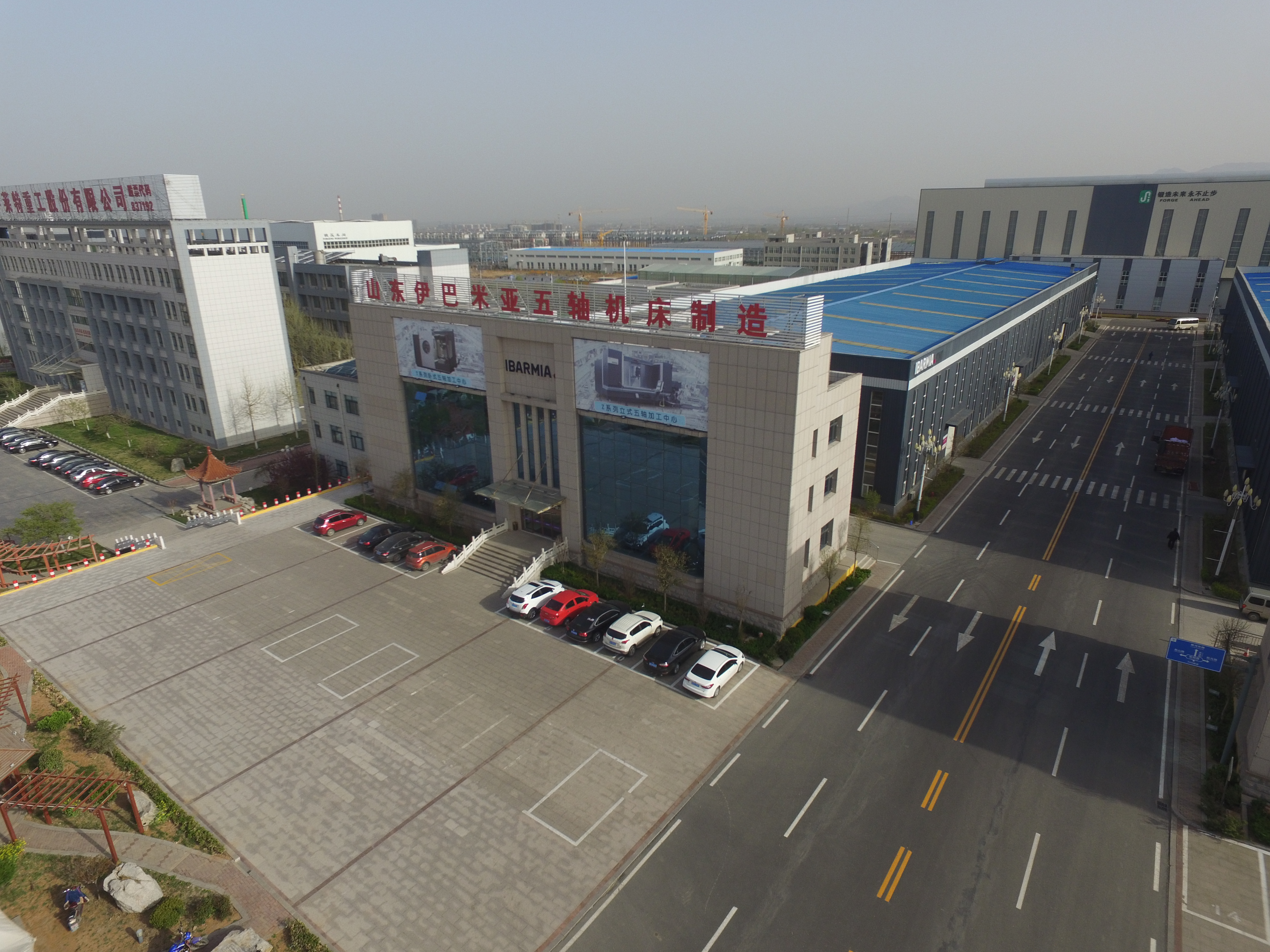 Other domestically focused funds, such as those managed by Spain’s Cofides, Ithmar Capital from Morocco and Senegal’s Fonsis are capitalised by annual distributions from the budget.

These funds are then used to invest in or provide financing to local companies on a commercial basis, to help expand and develop the economy in prioritised sectors, such as tourism in the case of Morocco and Senegal, or small- and medium-sized enterprises in the case of Cofides.

Some funds, such as the Russian Direct Investment Fund and India’s National Infrastructure Investment Fund, are also funded by government contributions, but primarily seek to attract foreign direct investment (FDI) by acting as local partners for foreign institutional investors, including sovereign wealth funds.

This role enables them to provide access to attractive investments and projects in investment environments that may be complex and challenging for overseas investors. 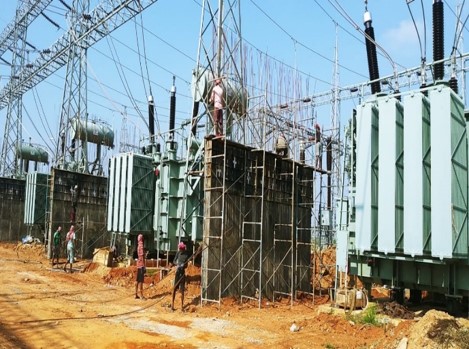 Notwithstanding the currently challenging economic and financial environments, sovereign wealth funds must still put capital to work and we have observed that some SWFs with a savings mandate are now choosing – or being encouraged – to invest at home to spur the local economy.

"...some SWFs with a savings mandate are now choosing – or being encouraged – to invest at home to spur the local economy."

This has been particularly noticeable for large SWFs from small local markets. For example, in September 2019, the Alaska Permanent Fund launched its first-ever dedicated in-state private-markets investment programme, selecting two external managers, McKinley Capital and Barings, to deploy $200 million in the state.

Similarly, as one of the country’s largest institutional investors, the New Zealand Superannuation Fund has always played an important role in its home market but has recently made several high-profile direct investments at home.

2019 alone saw the fund announce it was setting up a new NZ$300 million, 15-year venture capital fund to be managed by the (independent) New Zealand Venture Investment Fund; a partnership with Russell Group and Lockwood Property Group to invest NZ$300 million in New Zealand tourism assets; and that its proposal to partner with Canada’s CDPQ Infra to fund, design, construct, own and operate Auckland's light rail project had been taken to the next level by government.

But it is not just large investors from small home markets that are increasingly focusing on their home markets. The Nigeria Sovereign Investment Authority was founded in 2012 to oversee three funds with separate mandates: a future generations fund, a stabilisation fund and a Nigeria Infrastructure Fund.

"...it is not just large investors from small home markets that are increasingly focusing on their home markets."

In 2018, NSIA’s board approved a new capital allocation across its three funds from 20:40:40 to the Stabilisation Fund, the Future Generations Fund, and the Nigeria Infrastructure Fund to 20% of future capital contributions to the stabilisation fund, 30% to the future generations fund, and 50% to the NIF, illustrating the increasing importance of the domestic mandate in the work of NSIA.